Breast cancer is the most frequently diagnosed malignancy and the leading cause of death in women, especially among women below the age of 40 years. Genetic and familial cancer syndromes are more prevalent in young patients. Through the presentation of a case report and a literature review, specific aspects of breast cancer patients with Li-Fraumeni syndrome are discussed. Our patient is a 29-year-old woman diagnosed with breast sarcoma four years after the treatment of a breast cancer by lumpectomy and radiation. Clinical presentation and familial history raised suspicion of a Li-Fraumeni syndrome, confirmed by gene sequencing. Because of a high risk of secondary malignancies, special considerations regarding breast cancer treatment options are warranted and screening for other malignancies is required.

Genetic and familial cancer syndromes are more prevalent in young patients compared to older counterparts. BRCA1 and BRCA2 mutations account for about 10% of all breast cancer cases in young women. Nevertheless, very early onset breast cancer might be the initial presentation of Li-Fraumeni syndrome (LFS). LFS is also known as sarcoma, breast, leukemia and adrenal gland (SBLA) cancer syndrome and is caused by the germline mutation of the TP53 gene, responsible for a wide spectrum of early-onset malignancies [3]. Its transmission is autosomal dominant with a prevalence of around 1/100000 in the general population and 1% of all breast cancers. Half of affected women will develop a cancer by the age 30 and the penetrance of the germline TP53 mutation reaches 100%. Breast cancer is the most common adult malignancy among patients with LFS [4]. Throughout this case report, we aim to illustrate clinical history and special considerations once the diagnosis of Li-Fraumeni syndrome is made.

A 25-year-old primipara patient presented in May 2015 with a high grade invasive ductal carcinoma of the left breast (cT2N1aM0). The hormonal receptors were positive, HER2/neu was amplified, and Ki-67 was expressed in 30% of tumor cells. She underwent anthracycline-based neoadjuvant chemotherapy with Trastuzumab and subsequently breast-conserving surgery with complete axillary lymph node dissection (ypT1bN0). The patient received adjuvant breast and axillary irradiation (64Gy), postoperative Trastuzumab and hormonal therapy by Tamoxifen and LHRH agonist. The patient’s mother was diagnosed with breast cancer at age 44. Genetic testing for BRCA1 & 2 mutation was negative (Figure 1). 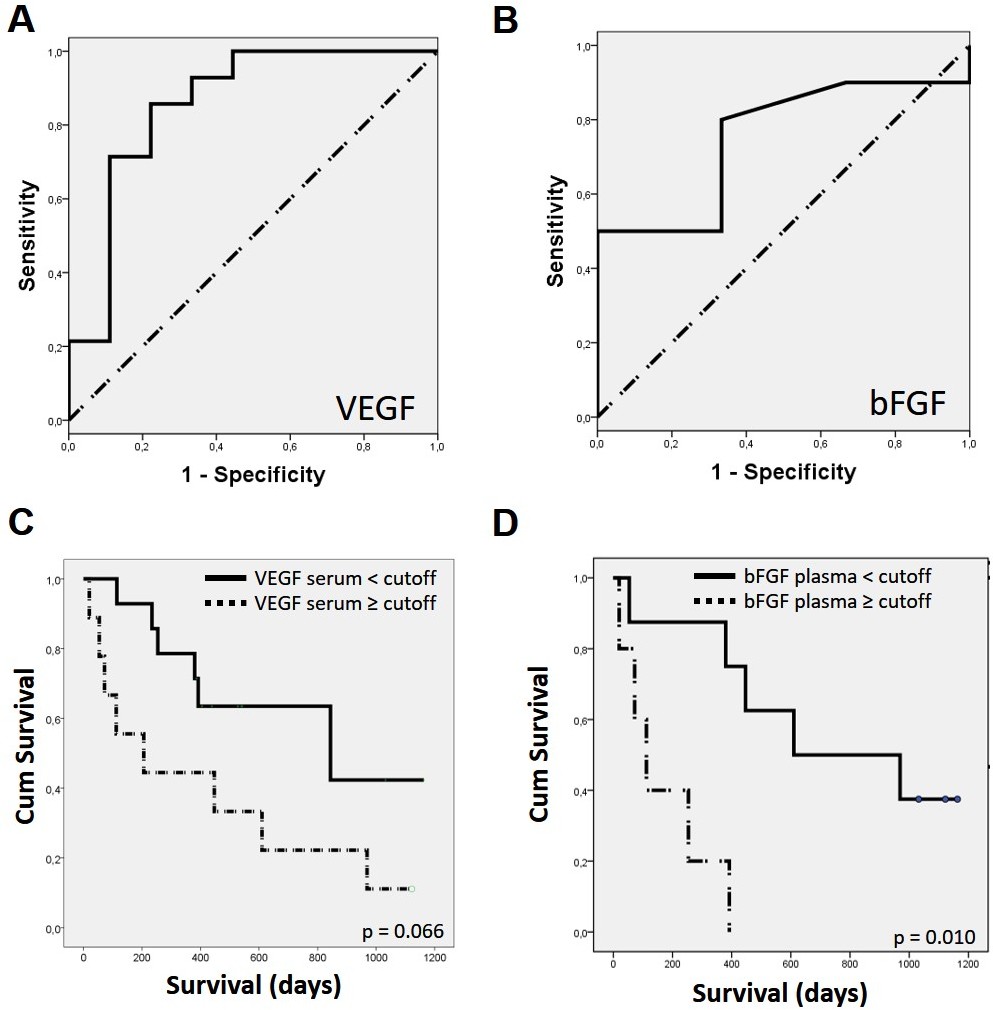 In August 2017, two years after the accomplished adjuvant treatment, the patient stopped the hormonal therapy because she wished to become pregnant. The follow-up breast imaging was unremarkable until May 2018 despite a painful surgical breast scar manifested from October 2017. Subsequently, she became pregnant without any fertility treatments. In July 2018, during the 2nd trimester of pregnancy, the patient presented with a left breast painful nodule underneath the lumpectomy scar. A color Doppler ultrasound revealed a 50 mm × 20 mm mass with increased vascularization. Microbiopsy was positive for sarcoma. The breast MRI confirmed a solid mass between the 6th and 7th ribs, with superficial infiltration of the costal cartilage. A total body MRI excluded a metastatic disease.

Vaginal delivery was induced at 37 weeks of gestation due to significant postoperative thoracic pain. The fetus was normotrophic and the placenta free of metastasis.

A 2nd genetic testing of a 400 gene panel found a TP53 germline mutation, diagnostic of Li-Fraumeni syndrome. A yearly total body MRI and genetic counseling for the offspring were advised (Figure 3).

In a series published recently by Lee, et al. 281 out of 1060 Asian patients were diagnosed with invasive breast cancer before age 35 years. Of these, 11% and 6% were BRCA1 and BRCA2 mutated respectively. TP53 germline mutations were found in 5% of all cases and 6% of BRCA 1 & 2 negative patients [8]. This is consistent with other institutional studies that identified 3.3% and 5.3% TP53 mutation incidence in patients aged younger than 35 and 30 years respectively [9,10].

The phenotype of breast cancer in TP53 germline mutations carriers was described in 2012 in a series by Masciari et al. In this study including 43 tumors and 39 patients, no invasive lobular carcinoma was observed. A large majority of tumors was positive for hormonal receptors and high grade. Her2/neu was overexpressed in more than 50% of tumors [10,11].

In patients with breast-conserving surgery, adjuvant radiotherapy decreases the local recurrence risk and increases long-term survival [12]. Patients with positive axillary nodes and mastectomy exhibit less recurrences and mortality if ipsilateral chest wall and regional lymph nodes are irradiated, even when chemotherapy is administered [13,14]. Sarcomas are a well-documented. Adverse events of breast and chest wall radiation. As TP53 mutation increases susceptibility to radiation, adjuvant radiotherapy increases the risk of radiation-induced sarcomas in LFS patients [15-17].

Some studies found that p53 mutations are increased in recurrent breast tumors and therefore suggest that TP53 mutations drive at the resistance to chemotherapy [18].

For LFS female patients, current recommendations include breast cancer screening beginning at the age of 20-25 years by annual mammography or MRI. The cumulative breast cancer incidence is comparable to BRCA 1 & 2 germline mutations. Risk-reducing mastectomy is therefore a valid management option [6,8,19]. Besides breast cancer, screening for other malignancies is mandatory, since the risk of secondary cancers is as high as 50% [20].

In very young patients with breast cancer, genetic testing for TP53 mutation should be considered. The treatment options in patients with breast cancer and TP53 germline mutations (breast-conserving surgery, adjuvant radiotherapy and systemic therapies) must be carefully evaluated because of the high incidence of associated secondary malignancies. A multimodal strategy and access to a clinical trial should be offered to these patients along with systematic screening for other malignancies.

Copyright: ©2019 Seidler SJ, et al. This is an open-access article distributed under the terms of the Creative Commons Attribution License, which permits unrestricted use, distribution, and reproduction in any medium, provided the original author and source are credited.

Citation: Seidler SJ (2019). Breast Metachronous Carcinoma and Sarcoma in a Young Patient Leading to the Diagnosis of Li-Fraumeni Syndrome. Oncogen 2(1): 4.